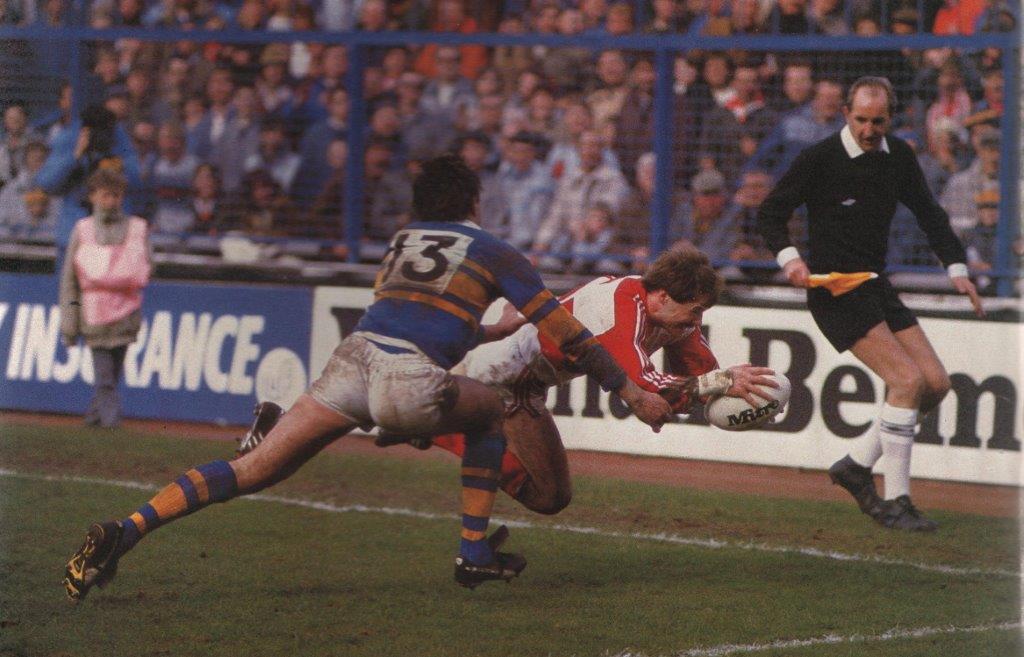 Over 70 years of watching Rovers

During my seventy plus years of watching Rovers I have seen them play many times both at home and away with some good performances, some not so good and some unforgettable.

But one match or maybe a match and a half will always stay in my memory, the Challenge cup semi final versus Leeds in 1986 and the subsequent replay both at Elland Road.

Rovers were simply outstanding firstly to come back with only twelve players in the second half to earn the draw and then to completely outplay a very good Leeds side in the replay.

In my opinion that was the last time the team performed to their true potential and from then on things got steadily worse. It may have been a different story if they had won the final against Castleford.