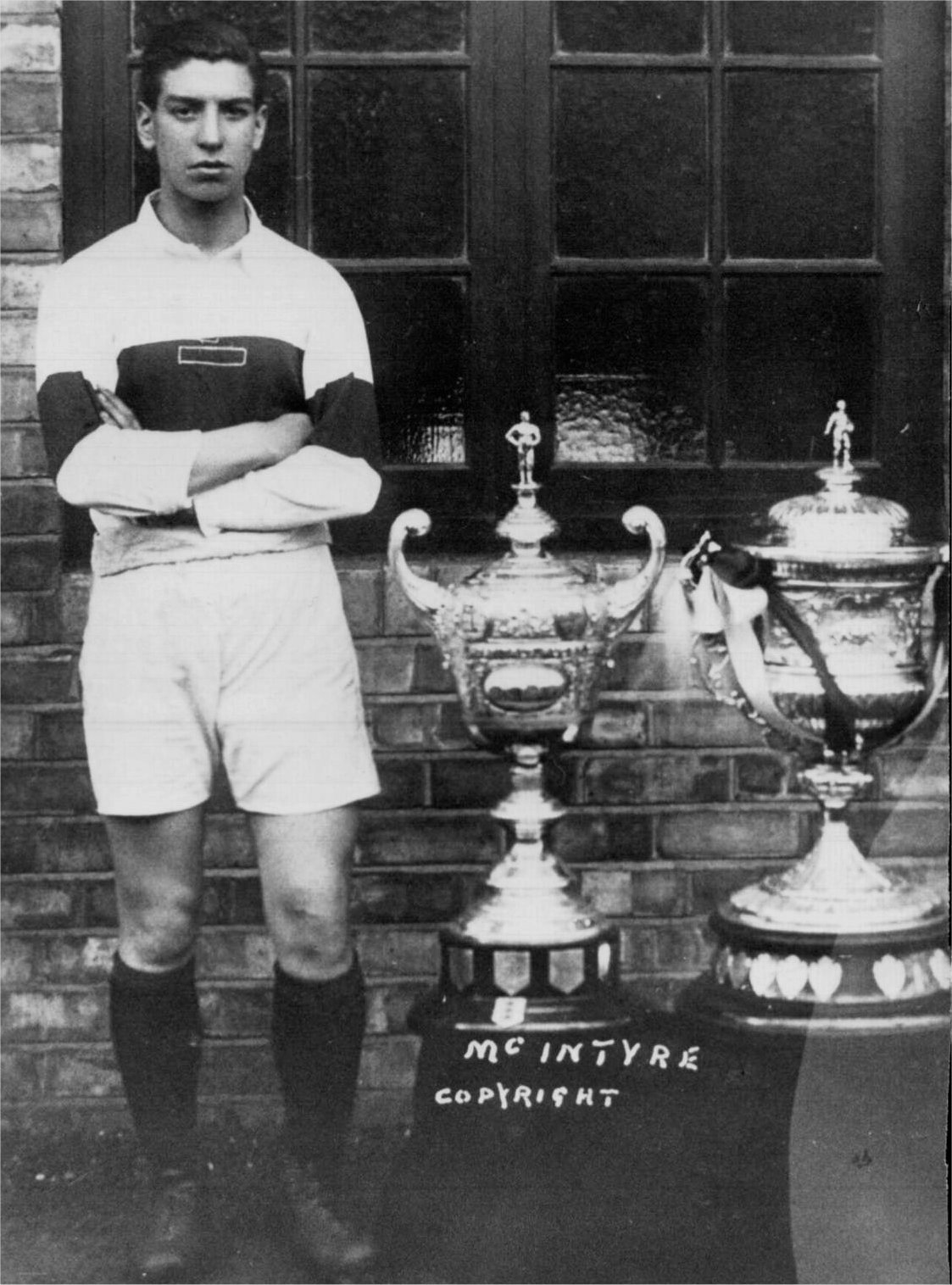 I recently Googled John McIntyre HKR and was amazed at how much information there is on the net about him. John was my beloved Grandad and he used to tell me stories about when he played for HKR. He suffered in later life with chronic arthritis which I'm sure partly, was a result of the punishment he and others took in those days. However, although he knew that, he always told me that he would do it all over again as they were the happiest days of his life. Even up to his death in the late eighties he would never miss a game if it was on TV. Although he was never a Rugby Union fan, he would have absolutely loved the Six Nations series.

Anyway the reason for my message is that I have several photographs of my Grandad from those days and I read about your Heritage Centre and wondered if you would like them. Not being morbid or anything, but I am now 66 and if anything was to happen to me, there would be a house clearance and they wouldn't mean anything to anybody and I would hate to think they would get thrown away. If you are interested please get in touch.