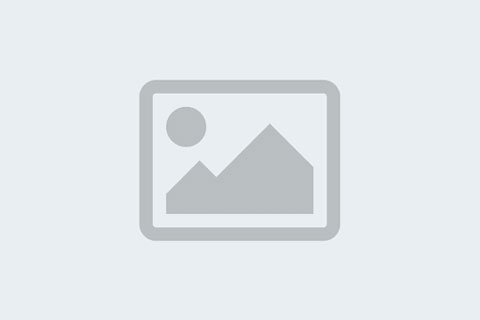 Extract from Red and White Phoenix

The big games to look forward to were the local derbies against Hull FC. The first I played in was the Eva Hardaker Cup game at home in 1965/66 season at Craven Park.

It was supposed to be a friendly, but it was a hard-fought game as all derbies should be and usually are. Hearing the opposition supporters slagging you off, and in my case calling me a ‘fat bastard traitor’ because I left Hessle Road and became a ‘red and white,’ was always music to my ears. Supporters tend not to realise that when they are abusing the opposition or the referee, they make them play better, or in the referees’ case, give the opposition more penalties. A well-known referee once told me as long as they kept abusing him, the team got penalised for any split decision. As Nobby Stiles, the great Manchester United and England footballer used to say, “When they are calling me names, I know I am having a good game.”

That day I was playing no 10 with Foster, Holliday and Poole in the back row and Flanagan and Frank Fox in the front row with me. My abiding memory is that after we had scored a try, the kick-off back to us was short and went straight at me on the 10-yard line, just in from touch. I took the ball on the full and three of them came at me, one of them being the great Clive Sullivan. I managed to duck under a couple of head high shots, bumped off Clive as he went low for me, and was off in the open up the best stand side, with the Rovers supporters urging me on from the Well. I had got to just over the 25-yard line, and Sully got back to tackle me just as Arthur Keegan hit me. It was like being hit with a truck when Arthur tackled you, and I was bundled into touch. As I got up, Sully said to me in his Welsh accent, “Bloody hell, Keith, I did not realise you were so bloody fast!” Arthur added, “well done, son.” They were two gentlemen of the game, two fantastic blokes who are sadly missed. Later on in the game, I made a break and ran straight at Arthur in front of the posts. I heard Arthur Bunting screaming for the ball, but as I turned to pass it, Keegan wrapped his arms around me, and it was like being in a clamp – I could not move never mind pass the ball. Bunting was still screaming for the ball as Keegan whispered in my ear, “no chance, mate.”

It was during this game that the infamous incident occurred between the late Eric Broom and Frank Foster. It all started with a scrum flare-up after Frank’s fist had flattened Alan McGlone, who was out cold as a maggot. Eric was mouthing off at Frank about what he was going to do to him but ensuring he did not get anywhere near, and believe me that was the right choice. The quote that really wound Frank up and a wound-up Frank Foster was not good news, was Eric’s, “I’ll have you after the game.” The Dad’s Army expression, ‘you stupid boy’ came to mind, and even the Hull FC players looked at him with amazed ‘are you crazy’ looks. Frank went right over the top of me to get at Eric, who went down alongside the still-asleep Alan McGlone.
While getting changed after the game, I asked Frank if he was going for a pint. He looked straight at me with those eyes of steel and said, “No, there is only one place I am going. Mr Broom wants to see me.” Colin Hutton had to take Frank up into the stand to calm him down while they got Eric Broom out of the ground. From that day, Eric Broome never again played against Frank Foster. He had injuries, car breakdowns, relations who died; you name it. Even the Hull FC players joked about it. If Eric had just played in one game, also if he got flattened by Frank, no one would have said anything, but his behaviour was unprofessional. It was a pity because Eric was not a bad second row on his day.