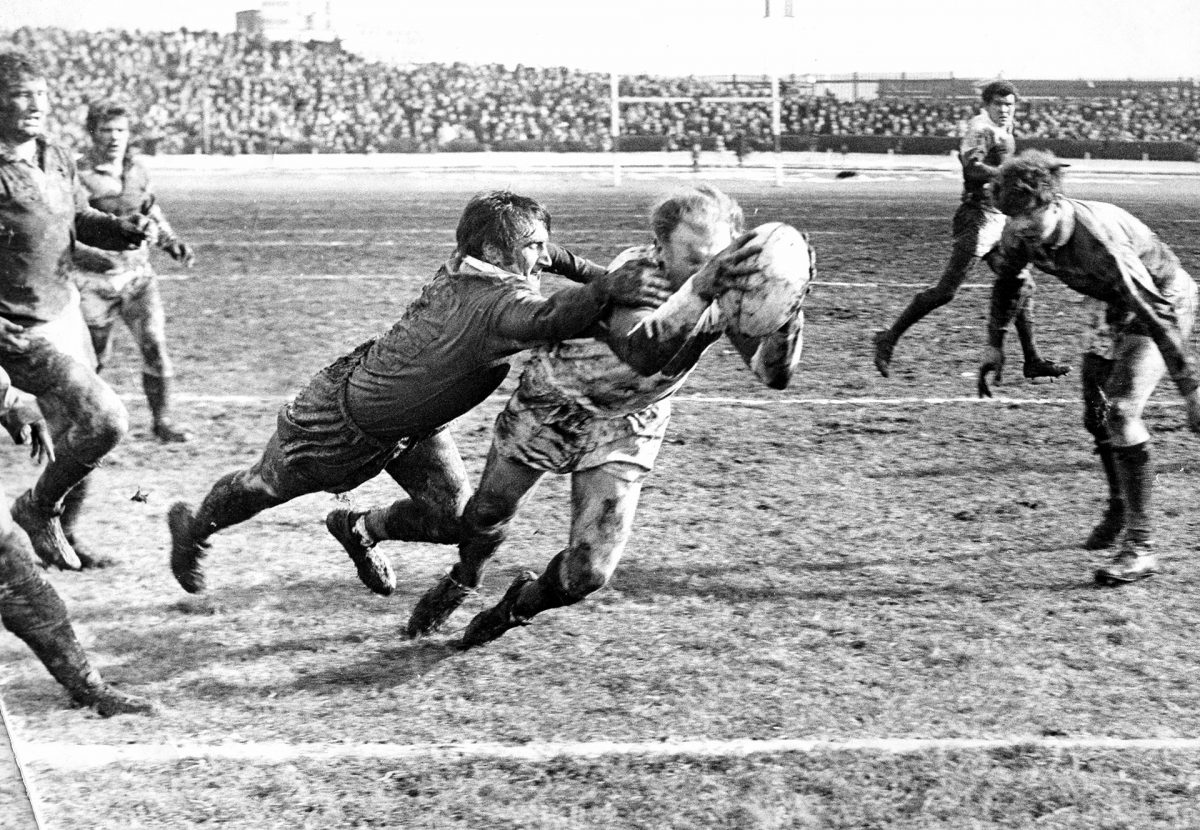 I was born in Leeds and lived there till moving to Hull in 1971. I first saw Rovers at Headingley in 1968, the year I was introduced to live rugby league by a Leeds-supporting friend. To his disappointment, I was more interested in 'the other side' and over the next couple of years went to quite a few more Rovers away games - Bradford, Castleford, Featherstone, Hunslet, Leeds again, etc.

I made my first visit to Craven Park when they played Leeds in a third-round Challenge Cup-tie in March 1970. The weather had been very cold that week, and I remember being worried about whether the game would go ahead. We were assured it would, and I made the trip across to Hull with another Leeds-supporting friend.

I remember standing in the Well in what seemed a huge crowd (16,300 actually). There was good and bad in the first half. Rovers scored a try by centre Geoff Wriglesworth through a set move from a scrum, but his fellow centre, John Moore, was carried off with a broken leg.

With Millward's conversion, Rovers led 5-2 at half-time, and they thwarted the much vaunted Leeds attack throughout the second half, in which the only score was Terry Clawson's penalty.

It was a happy journey back home for me - the first time I had seen Rovers beat Leeds, who beat most teams then. Victories over the Headingley side remain special to me to this day. 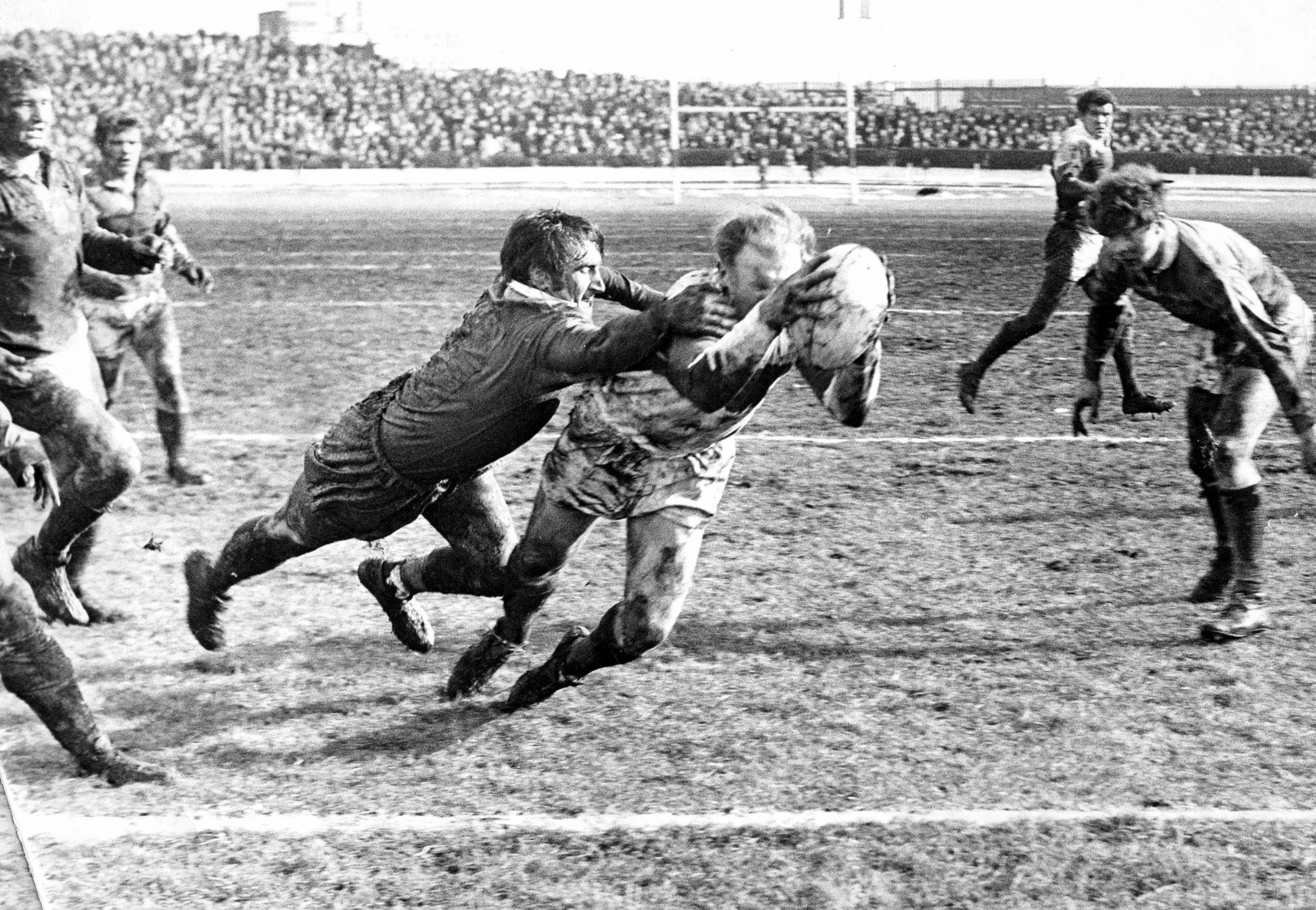